The increased number of children staying at home and parents spending more time at home seemed to be responsible for the increase in the number of abuse cases.

Until now, each of them had a role division such as (elementary school) study and lunch provision, (after school club) whereabouts and training after school, (cram school (if attending)) junior high school exam.

If the child is in lower grades, neither of the parents can go to work. Even if you entrust it to your grandparents, there is a risk of COVID-19 infection and it is not easy to enroll. 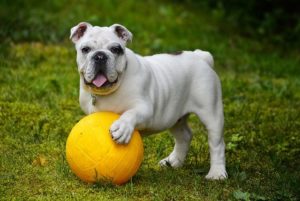 According to the investigation agency’s website, the number of reports of abuse in the first year of Reiwa was 98,222.

In 2004, there were 962 cases, so it is a huge increase while the number of children is decreasing.

It seems that most of them were so light that they could not be cleared, or there was insufficient evidence.

I also wonder, “Is abuse light or heavy?”, but even if a marital quarrel couple fights in front of a child, it will be treated as child abuse. There are 42,569 cases.

A quarrel in front of a child results in child abuse because it negatively affects the child’s spirit and interferes with normal development.

COVID-19 epidemics will continue until a vaccine is developed. After all, the number of child abuse cases will remain high.

If you are about to abuse your child, first of all, please consult the child guidance center etc.

I also write this article.